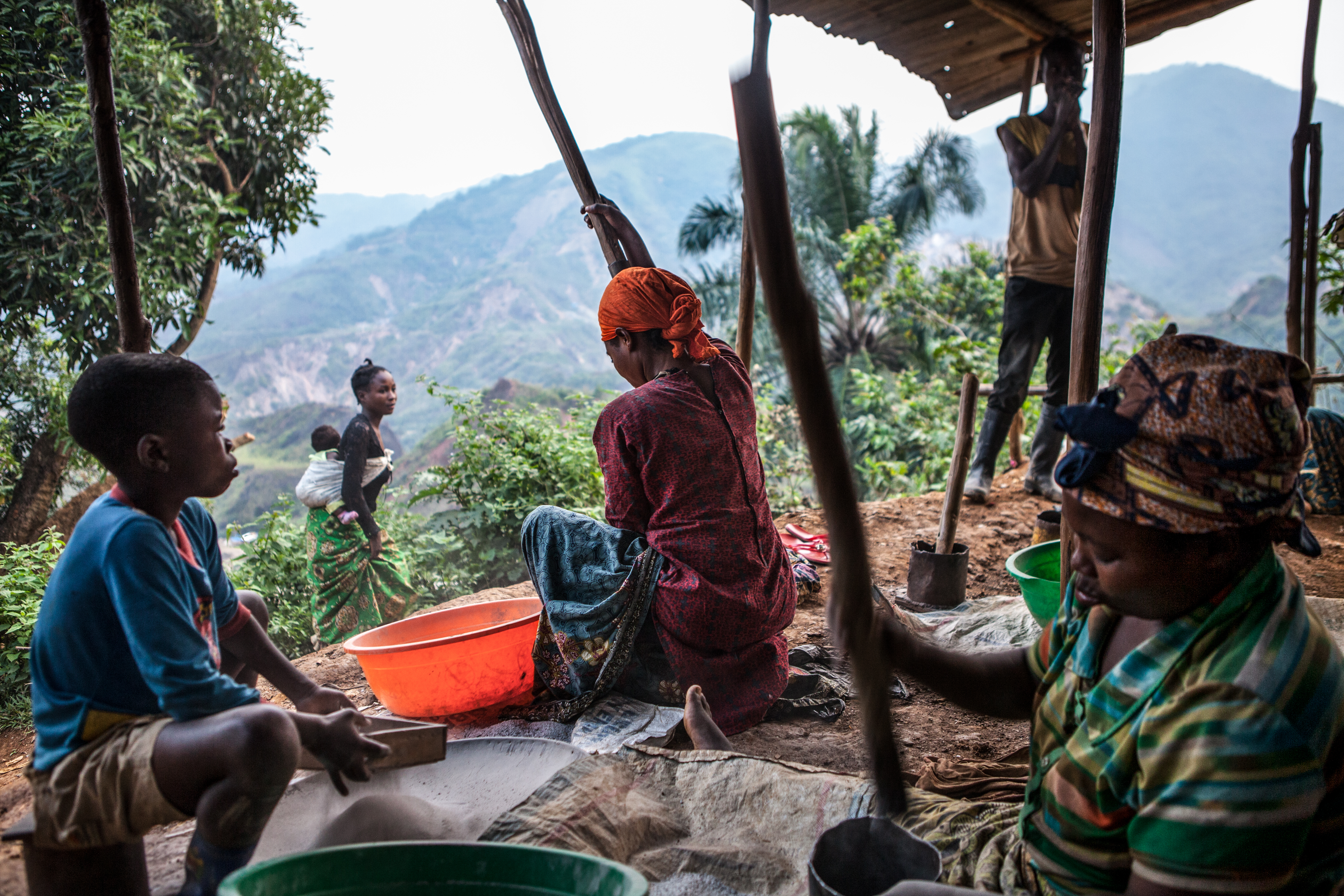 Part of three case studies highlighting multistakeholder solutions found by the Voluntary Principles Working Group based in South Kivu between 2019 and 2020 in:

- Twangiza - Units of the mining police were allegedly involved in shooting trespassers and protesters in Twangiza and torturing a local community member. The VP Working Group was monitoring for such violations following a security and human rights training it had conducted with the mining police in the area. As a result, the case was followed up with provincial authorities including the public prosecutor and the hierarchy of the mining police. Awareness-raising was also conducted on human rights obligations with police units.

The WG intervention led to the arrest and replacement of concerned police personnel, including a commanding police officer. New, security arrangements were decided in an inclusive manner to ensure the community could exercise its right of peaceful protest.